There are so many things wrong with this situation. In my peripheral vision I can see humans pointing fingers, whispering fearfully in response to my intrusion. At the dais to the front of the chamber the impressively robed figure recovers from his shock and launches into what sounds like a truly impassioned diatribe, full of furious gestures. The man is practically screaming in his fervour, spittle flying from his lips as he exhorts the crowd.

The people are beginning to respond to him as well, turning to listen, the fear slowly dropping from their faces. Their expressions slowly changing from unease to a rapt attention and then to something I could say is religious ecstasy.

Meanwhile, all I can think about is that stupid statue.

How the heck did they get those features so perfect?!

It isn’t even Ian McKellan dressed up as Gandalf, as he did for the Lord of the Rings movies. It’s just Sir Ian, albeit with something of a beard. The statue depicts him standing, wizened eyes and lined face depicting both wisdom that comes with age and the warmth of a kind soul. His arms are outstretched, one reaching forward in invitation and the other held wide, as if gesturing to the wider world.

He is wearing robes, which clearly fits with the character, and upon the ropes there are hundreds of lines of text, carved so small and intricate that I can only imagine the effort that went into producing such a statue.

That is so weird. I’m aware that other people from my world have come to this one as monsters, is it possible that some have come as humans also? Perhaps one of them also recognised the voice as that of Gandalf and decided to jokingly use his image to found some sort of religion?

I mean, this is clearly a church of some kind, they even have the stained glass windows, through which I can see the faint rays of something I had barely experienced in this world, sunlight! The windows are incredible though, each depicting a different scene which I assume relates to their faith.

In one I can see miserable humans working and fighting. Next to that there is an image of Gandalf descending from above, words pouring from the cloth of his robe to fall upon a joyous populace. Next to that the window depicts dark creatures, monsters I presume, emerging from the ground where they are met in battle by powerful and sturdy looking humans, lines of text exploding from each battle like special effects.

Actually, looking closely I can see that words have been stitched into the robes of the priest also, lines and lines of them in an impressive looking golden thread. I hadn’t noticed at first but as the light shifts over his robe the texts glitters prettily.

They really go all out here in this church! Intricately carved statue, skilfully made stained glass, expensive robes and high vaulted ceiling. The full treatment!

“What is wrong?” I hear the Queen ask.

I must have been still for longer than I thought, causing the Queen to become concerned.

“We’ve reached the surface, which is good news! We are surrounded by humans though, which I’m not sure is ideal?” I respond.

The Queen thinks for a moment.

“A living creature… that isn’t a monster?” I hazard.

“Can we eat them?” she eventually asks.

Now that is a question. Regardless of whether or not I feel comfortable eating people, something which I am really not sure I want to make a call on in this moment, would they even give Biomass, seeing as they aren’t monsters? Do they give experience for killing them?

I wonder how much…

No! Those are living breathing people Anthony! There are women and children in this crowd! Don’t think about them as juicy sacks of experience!

Even if they think about you that way…….

Shaking my head I try to focus on the humans whilst I formulate a reply to the patient Queen.

“I’m not sure if we can eat them or not. Wait down there with the family for a moment, I want to make sure we are safe”.

Hesitant to make any large movements I begin to slowly push myself further out of the hole I’ve dug into the floor.

It just so happens my movement seems to correspond with the crescendo of the priest’s impassioned speech. The middle aged looking gentlemen has gone completely red in the face and he seems to be struggling for breathe as he continues to raise his volume somewhat beyond what I imaged was normal human capacity.

His face is completely twisted with rapture as he raises his hands high to the heavens, apparently exhorting them for something.

My antennae twitch nervously as I continue to slowly creep out of the hole, bringing my legs out one by one.

My movement doesn’t go completely without notice unfortunately and the priest once again fixes his burning gaze upon me. The crowd has become completely captured by his blazing rhetoric by this point. I really wish I could understand the words coming out of his mouth, these people seem to be gripped by a potent religious ecstasy, as if the arrival of a monstrous ant from beneath the floor were the second coming of someone really important.

I’m not sure I’m ready for that sort of pressure!

As the priest once again begins to gesture at me the crowd focus their now uncomfortably hungry eyes upon me once again, all traces of fear gone. As I slowly pull myself out an older lady nearby begins to tear up and falls to her knees, hands clasped together in praise.

Are you misunderstanding something?

Out of nervous habit I start to clean my antennae, running my forelegs over them, much like a person would wipe sweat from their brow.

I’m really not sure how to take this!

My discomfort goes unnoticed by the congregation. The old lady seems to have started a trend as several more people are overcome with emotion and sink to their knees. That seems to settle the matter as within seconds the entire audience has fallen to the floor with an audible thunk!

Fully emerged now, I stand in the center of the church, rows of pews on either side as all along the walls people are kneeling hands clasped in prayer facing towards me.

I don’t think this is what you guys think it is?

I really need to learn mental magic… I didn’t think I’d need it this soon!

The priest has completed his sermon at this point. A peace seems to have fallen upon him, the tension gone from his body. He almost seems to radiate an acceptance of heavens will as he too clasps his hands together.

He doesn’t kneel though. Slowly and with great dignity he turns towards the altar that stands before the statue. From behind the altar he gathers what appears to be some kind of ceremonial mace which he holds before himself, hands clasped around the haft.

Why a mace though?

Is it an incense stick or something? It does seem to be quite delicately made, too ornate to be a practical weapon. Curiously I flick on my mana sense but I get no response from the item. Doesn’t seem to be enchanted or anything…. Is he going to knight me with it? Tap me on the shoulder as a blessing or something?

I’m starting to get more and more worried.

I don’t want to offend these people or start a fight or something. Even if this people aren’t able to defeat us monstrous ants, they might be able to go and bring people who can! Those soldiers I saw in the tunnels were no joke, I’m not sure I could match up to them even now.

Just play it cool Anthony, don’t do anything stupid.

The priest continues to hold his apparently ceremonial mace before him reverentially as he slowly begins to walk down the center of the church towards me. With every step someone from the crowd is overcome with the power of the moment at raises their hands to call out powerfully before sinking back into respectful prayer.

These outbursts become more frequent the closer the priest becomes until he stands before whilst the shouts of the congregation rain down upon him.

I’ve grown large enough now that I am basically looking this person in the midriff, which is a great change from when I was born. The hatchlings would only be looking him in the knee. It really is a ridiculous size for an ant, considering how much longer we are than tall. I would certainly be longer than this guy if he were to lie down.

I wonder how much I weigh these days?

Unknowing of my internal jitters the priest brings his mace before him, face filled with rapture. Slowly be raises in offering to the heavens as the crowd becomes even more frenzied.

Then he brings in crashing down on me head.

Then I bite his arm off. 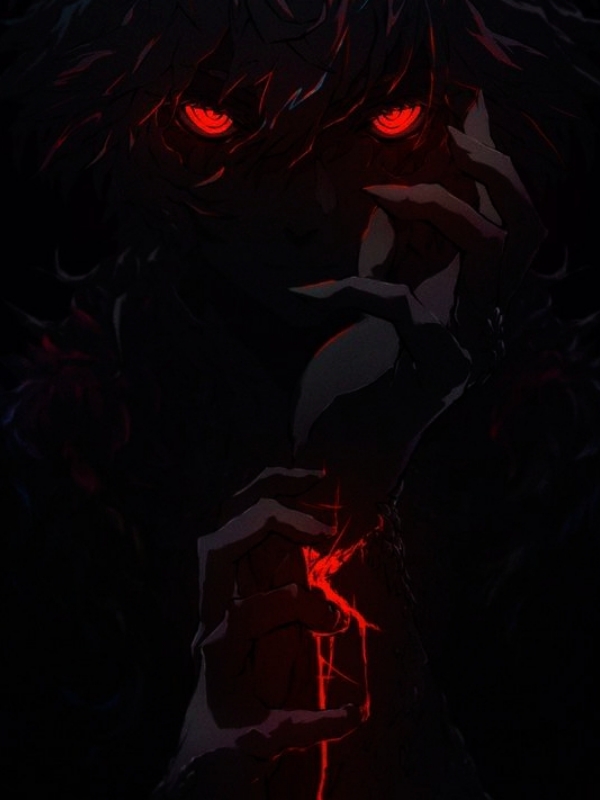