With a mouthful of sand, Big Shark gurgled with his throat, indicating that he can only talk after he was let go. Ruthless, too ruthless! His chest was stepped on twice, his jaw was punched by a fist, blood even appeared, now he was being pressed down… he must’ve gone crazy to agree to a spar with Xia Jinyuan2Xia JinyuanProtagonist; ... 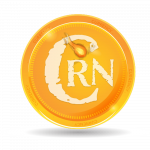 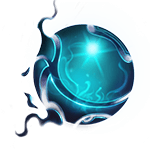 - my thoughts:
We seek your support on our Patreon by clicking on the button to support the novel! Even unlocking a single chapter on the site helps!
You may also like: