Son of the Night

This is where I will be posting Maps and other pictures related to the story.
In the future, I might update the map and give it more details. For now though, I think it’s good enough.


I don’t have many pictures to post right now, but I will later on into the story.
Dear Readers. Scrapers have recently been devasting our views. At this rate, the site (creativenovels .com) might...let's just hope it doesn't come to that. If you are reading on a scraper site. Please don't.

This map is of the continent Halrverold around Year 590 some ten years after the story starts. 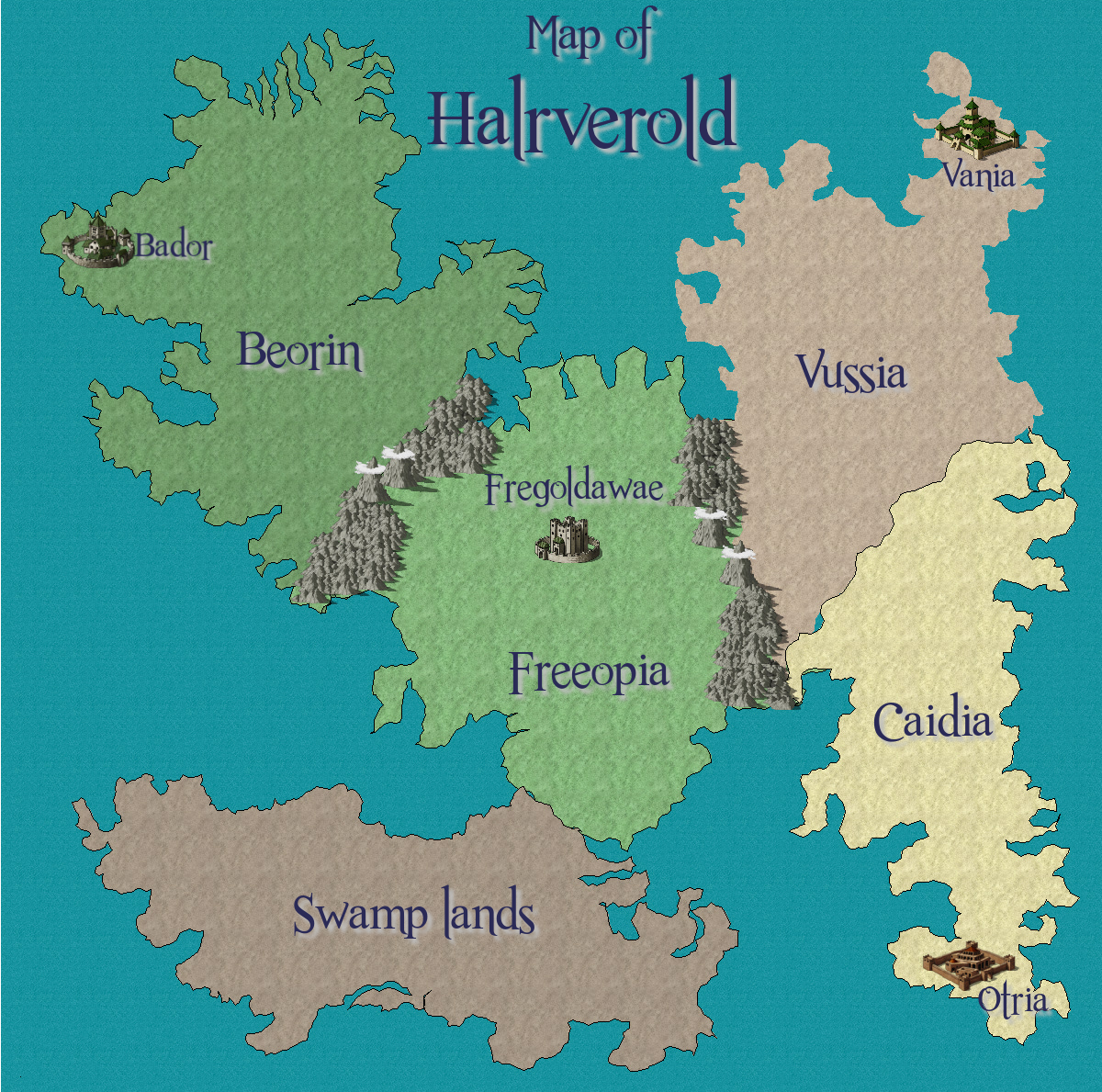 - my thoughts:
hello I have a discord server for my story if you would like to join here is the link: https://discord.gg/GFVWNVj Please consider leaving a review or rating for Son of the night. Also, this story was accepted into the database of TopWebFiction/WebFictionGuide a place where people can review and vote on stories from many websites after it is accepted. If you like "Son of the night" you can also rate and vote for the story there which will let more people discover it. Click here to vote for "Son of the night"!
You may also like: