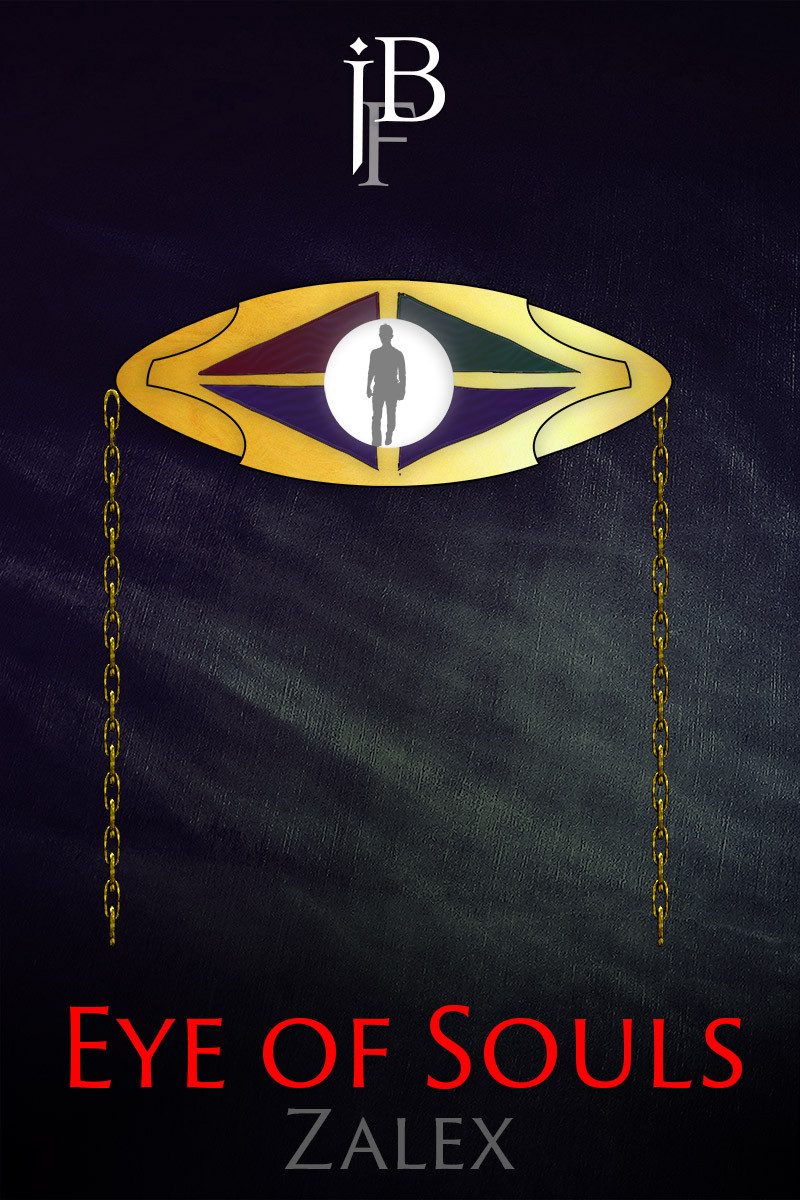 Today, we welcome back one of CrN’s most prolific original authors, Zalex! He’s releasing a new novel today, called Eye of Souls. It’s about a person who gets transmigrated into an amulet, so if you like transmigration, adventure, and a little bit of romance, you can check out the first five chapters here!

Grandia sat down with him for an interview about his newest release (see below) and it’s full of spoilers! Whoops…

Welcome back, Zal! Tell us a little bit about Eye of Souls.

On the surface, it is a story about a teenager that gets sucked into a ‘video game’, but more accurately it is about the people (the story will reveal at least 1 other ‘player’) who are drawn into a new world as spirit guides who are meant to enhance the stats and abilities of the individuals they are partnered with. The focus of the story quickly turns from this single teenager to the one he is partnered with as they have a grand journey to save the other world.

What should people expect from this novel?

A bit of adventure and a bit of romance.

You have many other novels that you also write, so what’s the update schedule for this novel going to look like?

This novel will have a 5 chapter mass release and a regular schedule of a chapter every Wednesday after it.

What’s your favorite part of the novel? Or a favorite line?

It would be the ‘epilogue’ chapters where the mc of the story changes at the end.

What inspired this idea? It’s pretty unique, since most novels have the transmigrated soul as the focus character.

Whoops, I sent you into the Google abyss… *cough* Anyways, how do you develop your ideas into a full story?

I normally start by having ideas for events, such as the major conflicts/romances in the story, and build out from there.

Thanks so much for talking with me! Is there anything you’d like to say to your readers?

Don’t forget to check out the first five chapters of Eye of Souls here!