If you're an editor/author or just someone looking for a job with good english? Maybe consider writing short articles for us! Details: HERE

Rates are $5-30 per article (dependent upon word count) 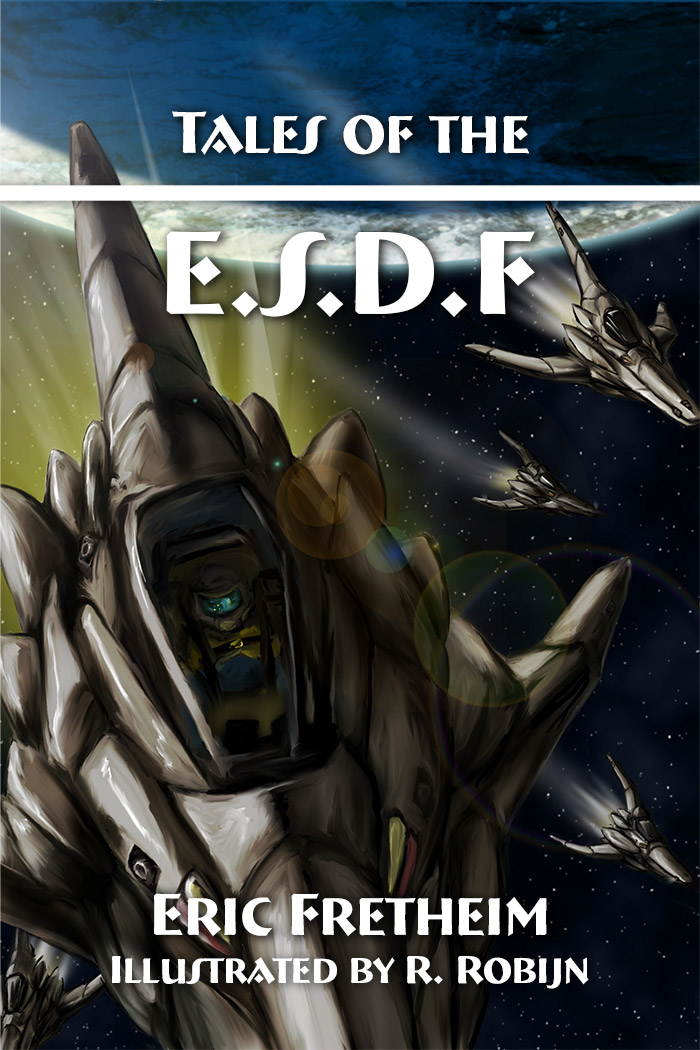 Fushigi here, with a quick update and a new serial, “Tales of the ESDF” for readers at Creative Novels.

Since a chunk of my last appearance here (when we unveiled Substitute Hero, which if you aren’t reading, I hope you will check it out!) was devoted to my health, I’m going to do a quick update. My liver transplant continues to be successful (which is good, because the alternative would mean I was typing this from beyond the grave, which would be kind of cool in a dark way, but, I am happy to report, not the case.) I’ve returned to my work (design support engineer and project coordinator at a major tech company) and I am actually traveling this weekend for the first time in over a year.

Okay, that’s out of the way, now about the story.

“Tales of the ESDF” is in a genre that doesn’t see much print online but is very alive and well in the bookstores. Specifically, military Sci-Fi. But because it is my writing, it won’t be the steely-jawed heroes running unreasonably roughshod over their hapless opponents that you might be imagining. I would like to say I am bringing a new approach to the genre.

This particular example was actually inspired by an anime, which shouldn’t be surprising because Military Sci-Fi has a long Anime presence. Captain Harlock, Gundam, and Legend of the Galactic Heroes constitute just a scratch on the surface.

I’m not going to say which one inspired me since it bears almost no resemblance to that show, and I wouldn’t want anyone reading it while expecting fanfic of that franchise. It simply caused me, while watching, to ask a question.

The show had a number of young people, kids who ought to have been (or were still) in High School, having to fight in a military organization. Yes, there have been a number of such stories. In some of them, there were teenaged pilots, and I ended up thinking about those. I ended up wondering “In a sane universe, how on Earth could Humanity end up forcing Teenagers to be their pilots?”

Well the truth is, as a species we’ve come up with a lot of dumb reasons to make our young kill each other in the past, and we probably will keep doing it as a race, because we’re a little stupid that way, but I worked hard to come up with a reasonable explanation, because I wanted to see how they would handle it. I have a lot of faith in young people. having fathered two of them myself.

Then I ended up throwing one of these teenage characters I imagined into an unrelated story and making her a major plot point. That story helped firm up the universe for “Tales of the ESDF” and became its prequel.

I will be able to post that story as part of “Tales” because this is actually a series of novelettes, those strange creatures that are neither short stories nor novels. Although not a continuous story, they are set in the same world and the same war and sometimes feature the same characters.

I began this series over ten years ago before I became sick, so one of the stories in the series (Goblin Driver) has the distinction of being the longest time I ever spent on a novelette. I started it in 2009 and finished it in 2019.

Now, come with me and I will spin you yarns about the Earth System Defense Force and the heroic youngsters who fight for it. I truly hope that you will enjoy them.