Princess and the General

Yu Fu was interesting. Even this little servant girl by her side was also was sharp tongued.

As she said this, turned towards Yu Fu, “Asking Miss Yu Fu to say something fair for this servant. If miss doesn’t like the Marquis Manor rules, then in the future, this servant will just not teach Yao Lan.”

Yu Yu thought for a moment and nodded towards her before turning to look at Gu Jiu Ge.

“Second brother, she’d mostly said it out of kindness. After all, we’re on your manor, if others see us being mannerless, what would we do if we embarrass the Great General? Just, in the Western Wing, when there’s no outsiders present, there’s no need to be this formal. Second brother, what do you think?”

Gu Jiu Ge didn’t expect that she was this sensible, even considering the Marquis Manor’s face.

Since she has the intention to let off Qi Ting, then he’ll just give her this face.

“Did you hear? Just do as Yu Fu says. Steward Qi has served in the manor for decades. Facing old age, he should live in honor, don’t make him lose face, understand?”

Qi Ting lowered her head, tightly biting her her lower lip, resenting in her heart.

Relying on her own grandfather’s prestige, she has always been pampered in the manor. No one has ever dared to be disrespectful towards her, and not praise her beauty.

There were no young misses in the manor, so she naturally considered herself to be half a young miss. The masters, seeing on Qi An’s behalf, never criticized her harshly before either.

Who knew that today, having just come to serve, she would get reprimanded by the second young master like this.

“There’s nothing for you here, you can withdraw.”

Gu Jiu Ge had Qi Ting withdraw, yet didn’t have any intention of leaving himself. Yao Lan hurriedly poured up a cup of tea.

He observed Yao Lan’s manners, seeing that although she was young, her movements were very orderly, steady and meticulous, not like the mannerless countryside girl Qi Ting spoke of.

He then saw the ingots of gold and silver rolling on the couch, his brow slightly jumped, finally looking towards Yu Fu.

Yu Fu was currently drinking from the teacup. Her small face not even as big as the tea lip, smiling as she drank. 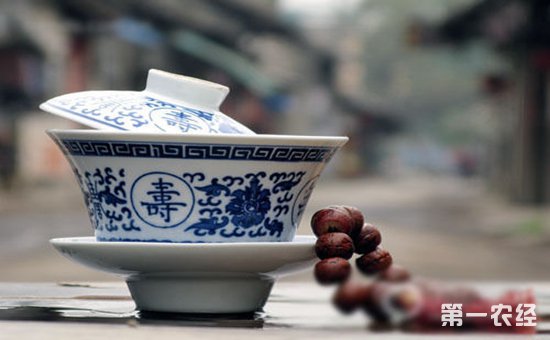 When she put down the tea cup, Gu Jiu Ge gestured a glance towards the couch.

“Why did you casually throw the gold and silver on the couch? Where did they come from?”

“Yao Lan brought them. Shifu was afraid that I won’t have enough money coming out here to train, so he let Yao Lan bring some more.”

What kind of person is this medicine god Xun Chi?

To actually dare let a small girl bring this much money, one can well imagine, when Yu Fu descended the mountain, just how much gold he shoved Yu Fu.

“No wonder, earlier at dinner, when father clearly wanted to let us mistake you for his illegitimate daughter, you instead voluntarily denied it. Presumably, your original identity isn’t ordinary either, that’s why you don’t want to be tied to the Marquis Manor, correct?”

“Oh, did I get discovered by you? Actually, no, someone as great as the Great General, even if I’m not of his bloodline, he still wouldn’t let anyone bully me, no?”

No wonder Gu Huai Jiang was that good to her, treating her better than his own sons.

Gu Jiu Ge couldn’t help but laugh, reaching out to rub her head.

“You’re right, not just father, I also won’t let anyone bully you.”

With such a cute younger sister, he’s going to bully himself, definitely not going to leave for other!

Yu Fu didn’t hear his thoughts, and innocently smiled at him, with a pair of dimples sweet like honey.

As she said this, she lightly pounced forward and hugged him.

Yu Fu’s embrace probably had some kind of power.

Gu Han Mo6Gu Han MoGu family third son surprisingly discovered that in the manor, aside from him, all his brothers have fallen to her magic.

Even Gu Jiu Ge, who at first was still somewhat on guard, also begin constantly sending food and playthings to the Western Wing, enjoying it without getting tired.

“Third brother, you just don’t know how fun Yu Fu is! Her face is softer than the cotton candy you’re eating!”

And they wished they could announce to the world that Yu Fu was their younger sister!

They finally have a younger sister!

As if strucked by lightening, Gu Han Mo put down the cotton candy on the plate and turned to pick up a piece of taishi cake. 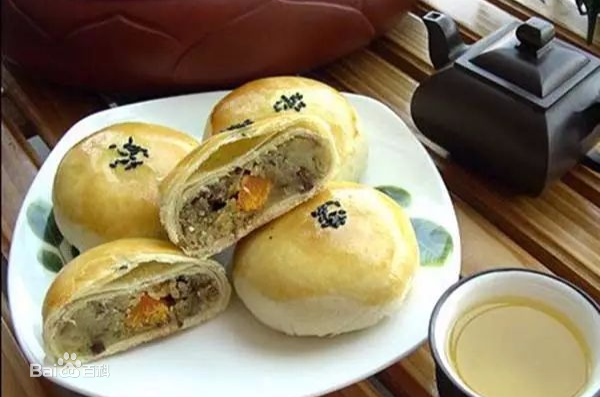 Gu Xiang and Gu Yi observed his complexion. This ten-thousand year old ice face, as expected, wasn’t called that for nothing. Even when chewing the taishi cake, his face was expressionless.

“What kind of look is that?”

Gu Han Mo suddenly jumped up from his seat. The way Gu Xiang and Gu Yi were staring at him was just like staring at an ignorant bumpkin.

“You don’t understand Yu Fu’s cuteness, so we don’t share a common language with you!”

No wonder Gu Xiang and Gu Yi were twins, speaking in unison, as they continued using that disdaining gaze to stare at Gu Han Mo.

Gu Han Mo finished that piece of taishi cake and stood up.

He couldn’t afford to provoke them, but he could afford to avoid them.

“I’m going to practice the sword.”

With that said, he expressionlessly walked out of the room.

“Sword training again, third brother only knows how to train all day!”

The twins inwardly mocked, then suddenly seeing there was flaky pastries among the desserts on the table, their eyes lit up.

At the same time, bored with nothing to do, Yu Fu left the Western Wing gates to head to the main courtyard to see Gu Huai Jiang.

Unexpectedly, after entering the courtyard, she saw everyone all hurrying about, carrying a happy expression on their faces.

She randomly pulled a servant boy over to ask.

“Miss Yu Fu, the eldest young master has returned, bringing back many local specialities from Jin Ling. The horse carriage is just outside the gates, we’re currently going to move the things!”

Turns out it was that rumored eldest young master……..

Yu Fu propped her hand on her little face, inwardly thinking to herself, what kind of person would this eldest son of Gu Huai Jiang be like.

On the way here, she didn’t hear any less praises about him from old Jin and the others, saying how valiant and formidable the young general was, skilled in both the brush and sword, and glowing with vigor!

From their mouths, Gu Shu Bai was just like a perfect person.

No, perfect was for the gods, not people.

Yu Fu pondered as she headed towards the interior of the main courtyard. After passing through the hanging screen, she suddenly saw dense hot steam emitting out from behind a sandalwood screen carved with four verses of ‘good fortune’.

A near perfect figure stood up from the bathtub behind the screen. The man’s naked back exposed completely.