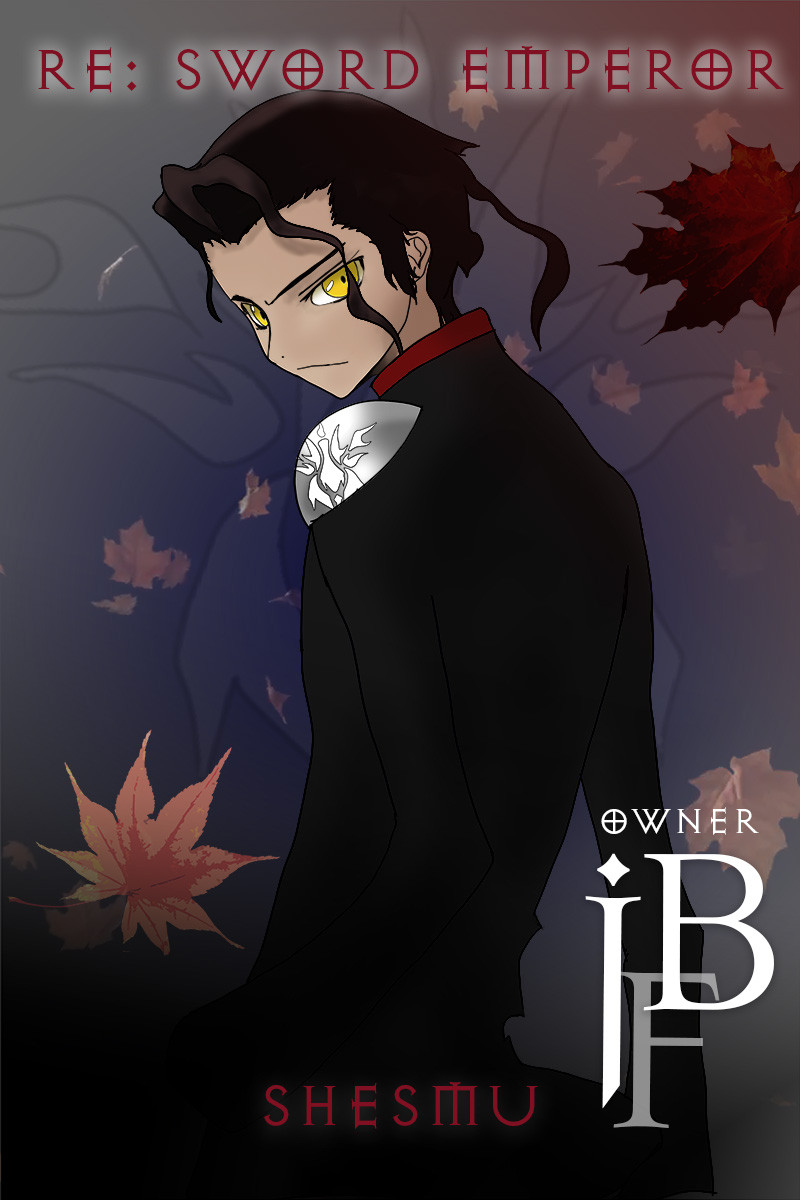 Q: Hello everyone! Time for another interview. Today I am joined by our latest author, Shesmu. Welcome. Please introduce yourself to the audience.

A: Howdy! My name is Shesmu and I’m best known in the author community for my unending rants. I have been writing consistently for about four months now, but I have been going in and out for about four years. My hobbies span from basketball to gaming to writing poems to learning about linguistics and science. Of course, I also like to read a lot, but that’s a staple for most writers.

Q: With intros out of the way, let’s dive right in with your novel. What is it called?

A: Re: Sword Emperor

Q: And what is it about?

A:  The story revolves about the main character, Shesmu (I swear I didn’t name him after myself. It was the opposite!). He is thrown through no choice of his own ten years back in time. Everything he worked for, every relationship he had, his friends, his lover, none of that means anything anymore. Fortunately, he knows where he can find them. Into Ashes of Gods he dives.

Q: Interesting stuff and this leads us nicely to the next question: what inspired you to write this sort of story?

A: Well, this story has some shady origins. I’m sure that most people are familiar with Reincarnation of The Strongest Sword God. Back in its Gravity Tales days, it was racking up $20k+ a month. Young me looking at those numbers thought, It’s free real estate! So, I tried writing kinda a copy of that, since there weren’t many of the sorts in the market. In the end, 20 chapters in, I look at my story and I can find only one word to describe it: Trash!

Thus, I did what any sane author would do: Stop updating the story that racked up more views than any of my other attempts combined and stay off the internet for six months. During that period, I got to know my characters better. I got introduced to many acquaintances of my MC, got to know about them, what happened in their lives and all sort of stuff. I also wrote notes about what happened to my MC in his childhood, what were his parents like? Was he bullied? What friends did he have that he no longer talks with and what were their impact? I thought about all of this stuff that would never ever make it to the actual story, but it paid off in the end. My characters finally became real.

Q: Have you faced any hardships? If so, tell us of any experiences.

A:  Well, I think any author faces the same kind of hardship every single day. For some it’s 17.00, for others it’s 19.30, but everyone has “I should start writing that chapter” time, and almost every author dreads it. It’s not because we hate writing or anything. In fact, most of us love it (we wouldn’t be doing it if we didn’t). But it comes with the heavy burden of fan’s expectation, are they going to like the direction that I’m going to take? Will they understand all of this foreshadowing that I’m putting or are they just going to push it as “the author is being a noob again”?  And sometimes, it’s just guilt. Guilt that we are not offering more, guilt that we’re procrastinating watching youtube rather than writing more for our fans. That gets to you after a while.

Q: Have you developed a certain quirk or habit when you write?

A: Not a new habit, but an old one was definitely accentuated. For the longest time, whenever I would walk alone I would start imagining all kinds of scenarios. What if you were waiting in a queue, and that queue never ends? I would run with that and make a whole story in my mind while walking towards the nearest grocery store. Then, before I even notice, I’m opening my wallet and paying for my chocolate bar.

A: Do it. Don’t worry about it, you don’t have that right yet, just do it. Tell us your story, no matter how trashy your grammar is or how bad the structure will be, just write something. So many people worry about events that will happen 100 chapters down the line when 99% of them will never reach 5. I could sit here all day and tell you everything that there is to say, but only you can do it. I can’t do it instead of you.

Q: Ok, final and my favorite question. What’s the origin of your pen/author name?

A:  Well, I think that as you might have noticed, it’s the name of my main character. Now, it wasn’t supposed to be this way. I didn’t just make up the name of my main character and thought to myself “Hey, that sounds cool, I’ll make that my pen name!” No, it was because my earlier author name was so cringing that my friend, Eldaryon, forced me to change it. It was Kazumi, a name I took for myself when I was fourteen and stuck with me for a good chunk of my life. I later used that name for a character in my story, who started out as comic relief. It was an inside joke between me and my irl friend about how I based his character off mine four to five years ago.

(Can we consider that a joke? Oh well). That’s it for the interview. Thank you again for joining us and we hope your new novel is a success