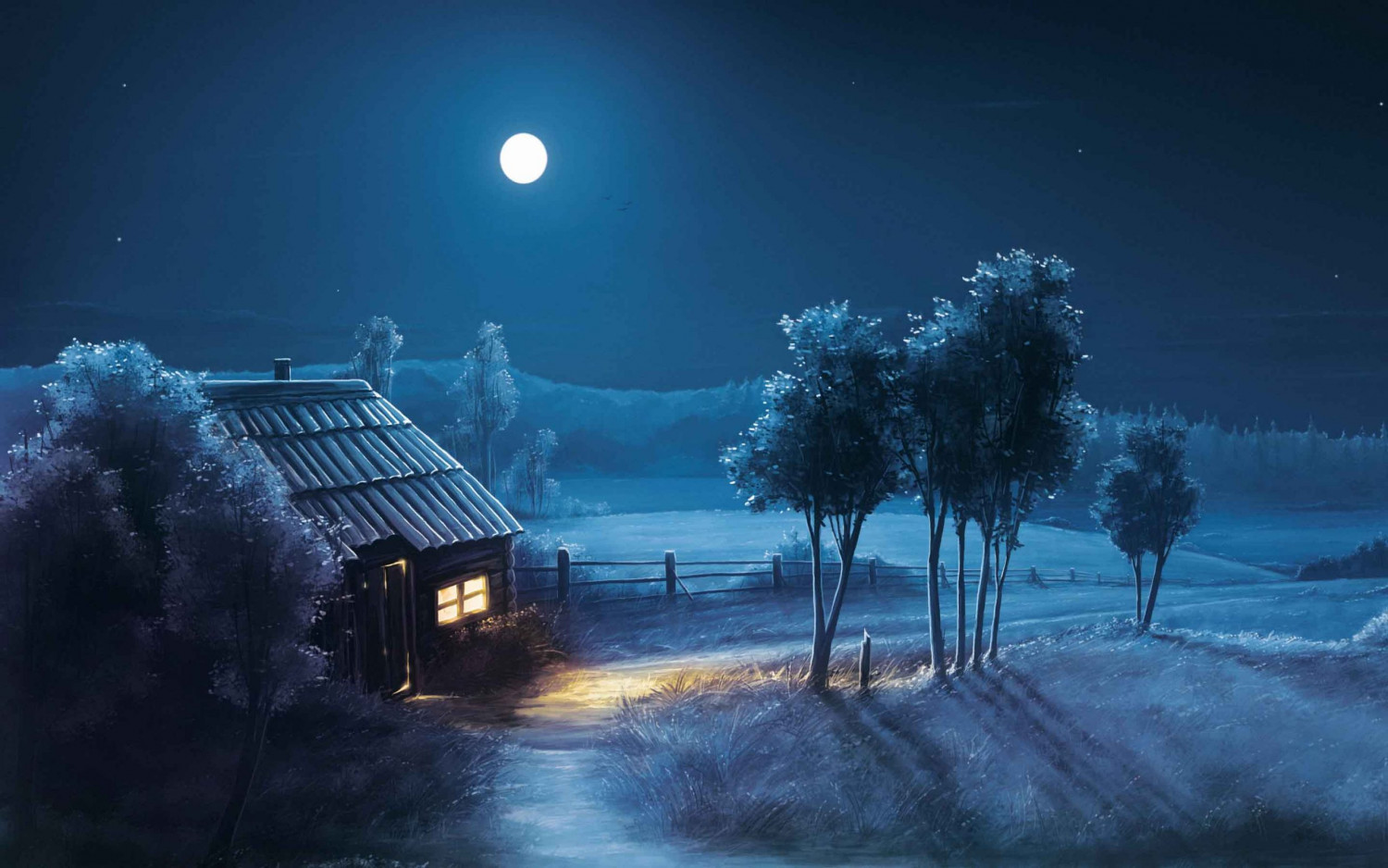 Hello readers, Zalex here and on January first marks the 1 year of releasing novels on the CrN site. It has been a long and eventful year with many ups and downs. Many first encounters and long goodbyes. So I thought I would write a little about myself.

I was born and live in the United States. From a young age, I have always had a burly build and I was always interested in basketball. However, I have always found fault in not being good with English. Spelling, grammar and paragraphing, I was never good with any of them.

As I got older I never really fit in with people. I kinda drifted from one group to another, never really belonging. I exercised less and played video games more. This continued till after I graduated high school (and no I was not carried over a year). I am not sure what sparked my anti-socialness, my parent’s divorce, or my older brothers passing during the time I was in summer school for failing English class; but after high school, I did not get out much. I stayed at home and was on my computer all the time. Mainly on the computer playing games like Starcraft or Diablo 1-2. Another thing that resulted from all this is that I did not get my drivers license until I was 19, over a year after I planned on getting them.

My plans after high school were getting my drivers license and a job; work at said job till I saved up some money and start planning to go to college for web design/programming, but a year delay on getting my license and not getting a job till I was 20 put back any plans of college I had.

From there I started to give up on advancement for myself. I had lost my job and delved into video games even harder than before. It was by chance my one good talent in English appeared, my creative writing.

It started with me writing a background story for a guild I was part of. From there I started doing character background stories for everyone, and then it moved to other games. Eventually, I started writing stories. This was back around 2008.

2 jobs later (one a contract for a job that was completed, another a part-time that I eventually quit after 2 years) we come to November 2017. I was bored and was surfing random novels on NU and found military female (https://creativenovels.com/novel/117/the-military-female-soldier-with-unwavering-stubbornness/).

That is when I came across Fantasy-Books (what CrN was before it is now). I saw a random contest for short stories and thought, “why not?”. So I entered (note: did not win) and while entering I had to join the discord. From there I met Owner and told him I was a writer and the rest is kinda history at that point.

I have been writing for about 10 years at this point but this last year gave me something I never had before. First is guidance – I am a much better writer now than when I was just starting – but years of self-teaching has made me have several bad habits which I am working to fix even now. Second is companionship. I am very thankful to Owner and MasterOfCoin for giving me the chance to share my creations after so long. Finally, an audience. I treasure the readers and their comments. Sometimes I take what is said personally, but then again that shows passion. Yet, I know without you I would still be, or probably be more hopeless than before.

So to all the readers and staff of CrN, I want to say thank you for taking in this lazy dragon and may you continue to read my work, new and old, till the day I can no longer write.

P.S. Hope everyone is enjoying the 10 chapter mass release on the 24th-25th, merry Christmas (or whichever holiday you celebrate). Normal chapters schedule will resume on the 27th.