Heroes of the Past

“Surprise! I got a few of my old classmates together for a quick Q and A!” Felicity declared, pointing at her guests.

I stared at her, confused and irritated. My lack of preparation for a math quiz an hour ago didn’t help things. Ichizen clapped in response. We sat down in a cafe where Felicity treated everyone to drinks.

“Okay, let me introduce everyone. You’ve already met Long before, sort of. Here he is again!” Felicity said, pointing at a man wearing dress pants.

“Nice to meet you. I’m Zhuyu Long,” the man greeted, a slight smile on his face.

“Next up, we have Kisai Jin. He’s in the biology department studying neuroscience,” Felicity introduced, gesturing to a man wearing an unbuttoned checkered red hoodie.

“Hey, how’s it going? I’m Jin, as Felicity said,” he said with a good-natured expression.

“And finally we have Ichaival Darryl. He goes to a community college, but I hear he’s considering transferring, right?” Felicity said, looking over at him.

“I’m still thinking about it, you know? It’s nice to meet you,” Ichaival replied, a smile on his face.

I inspected the three people Felicity introduced. Zhuyu Long was up first. He had a flat expression but an air of seriousness accompanied it. If I met him on the street, I wouldn’t pay too much attention. Yet, I wouldn’t approach him either. His hair wasn’t too long, somewhere in the medium length range.

Next was Kisai. He was more personable than Zhuyu. His rather laid back expression gave me the impression of someone not serious about life. Felicity made him seem much more impressive than the person in front of me.

Finally, I arrived at Ichaival Darryl. He looked plain, not very impressionable. Unlike Zhuyu and Kisai, I heard nothing about him before. To be blunt, I wasn’t impressed by any of the three.

“What can you tell us about the hero incidents at your school?” I questioned.

“I think the best person for that would be our friend, Darryl!” Kisai declared, pointing at him several times.

“What, no, I don’t even know much about it! Freakin’ Jin, you know more than I do!” Ichaival protested, shaking his head.

Zhuyu remained stoic, only occasionally displaying a thin smile. He pulled out his phone three minutes into the conversation and a look of concern appeared. He sighed, standing up from his seat.

“Sorry guys, I have something to do. Konoe, maybe these will help,” Zhuyu declared, tossing folded pieces of paper onto the desk.

Konoe? Felicity wasn’t her real name then? Things were convoluted and I had enough of that during my math quiz. I unfolded the pieces of paper, straightening them out.

“Where did he go?” Ichizen wondered.

“It doesn’t matter. Just read whatever he left behind,” I replied.

“Hmm, that’s strange. I wonder if it’s her,” Kisai muttered.

“Well, it’s been awhile since someone called me by that name,” Felicity remarked.

“He does that sometimes so it’s not too weird,” Ichaival pointed out.

Ichizen finished reading the notes, taking him about five minutes. He remained silent and a thoughtful look appeared on his face. It dissipated in a flash though, replaced with his goofy smile.

“Huh? This is a rubric? What does ‘imitation of the popular conspiratorial medium’ mean?” Ichizen stared at the paper in confusion.

“Did you read through the entire thing?” I questioned.

“I kind of only focused on the sentences with the word hero in them. I skipped over the rest of it,” he admitted.

Kisai, a smile still on his face, looked over at Ichaival. I noticed an intellectual sharpness contained within them. There was more to him than I originally observed. Would he attempt to defuse the situation with a joke? Zhuyu would definitely choose inaction. However, with Kisai, there was an uncertainty. It could go either way.

“You guys have a lead there. Do you mind if I look?” Felicity broke the silence.

Ichizen nodded, handing the papers over. The upperclassman went through them, occasionally nodding her head. Ichizen flashed me a bright smile which I ignored.

One of the papers was a rubric for grading senior projects. From the comments on it, the blog was Felicity’s senior project. It imitated the popular style of conspirators who started websites and wrote articles online.

The other pages were news articles from local newspapers and the Internet. Topics varied, but the main one focused on damages within the school, resembling a large scale fight. However, no suspects were found and it was dismissed as the work of vandals.

Another topic that popped up was a possible cover up by the school administration. That stood out to me. If a cover up existed, then what was the reason? The articles never stated directly what they were hiding. Could there actually be some truth to Felicity’s blog?

“Technically based on real life events. There was actually weird stuff going on. The thing about the heroes has some truth to it. Maybe some of my pictures are doctored. Bullies and bad teachers were exposed during my time there. What else can it be but heroes?” Felicity grinned.

“I have some investigating to do! Maybe there’s something new that has happened in the past year or two. I’m fired up! Ichizen and Yuki, I’ll make sure to find something new for you!” Felicity declared, fire burning in her eyes.

Kisai and Ichaival revealed more rumors. I only heard parts of their conversation, thinking about the papers Zhuyu placed down. Why would he help us? The man also referred to Felicity by another name. Could she be hiding something as well? There was too much information to process. I was tired of thinking about it and needed to clear my head. 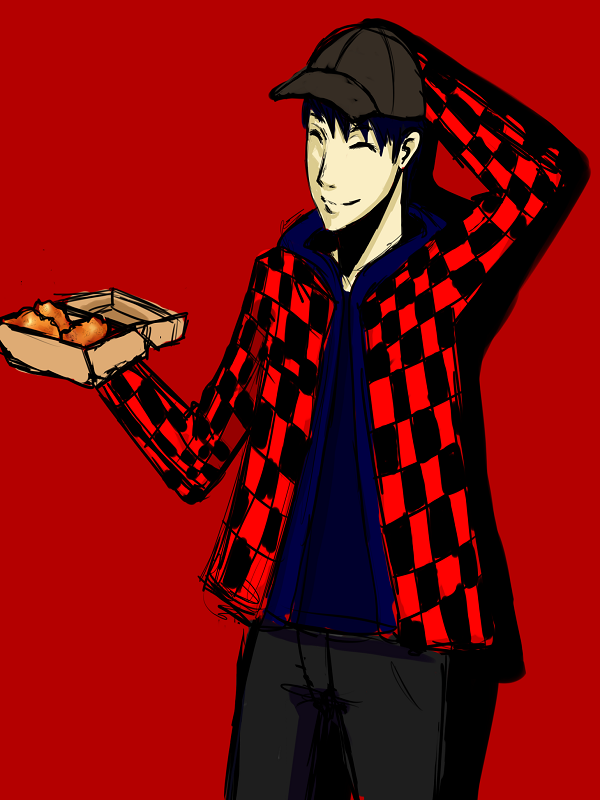 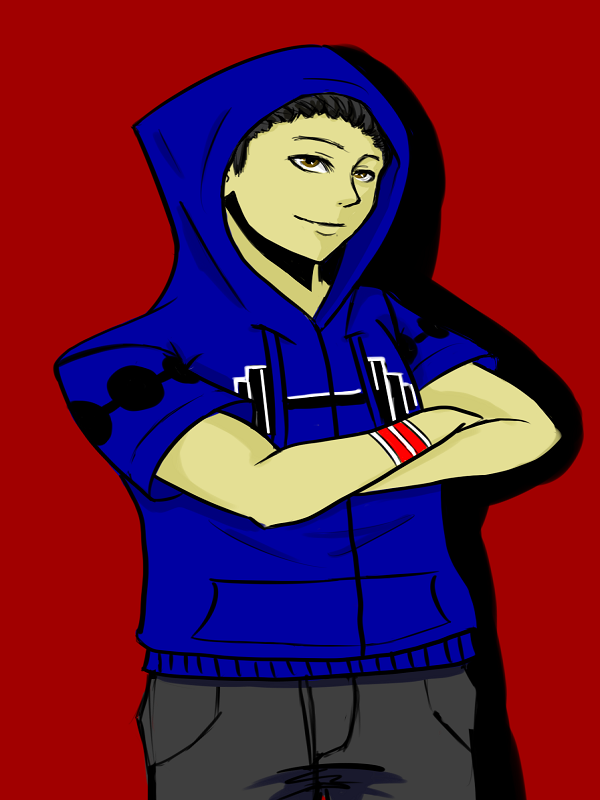