With a flap from the broken wings on his back, Abner took off from the ground. He started to swoop towards Landon as he sliced through the air at a terrifying speed. Had Landon been late dodging a few seconds later, he would have fallen victim to Abner’s swift attack. Abner continued pushing Landon back with an onslaught of Dragon thrusts. After struggling for a few minutes, Landon managed to break away to a safe distance.

“So, it seems like the contract was a success but something about him seems a little off…” Landon recalled that Abner’s eyes were shut tight when he exchanged blows with him.

Before Landon could think further, he had to evade a burst of flames shot by Abner. The young Chivesker closed the gap between them in an instant and continued his outrage of attacks on Landon.

With a single punch with Gigashock, Landon sent a large discharge of lightning crackling towards Abner. The energy unleashed by Landon was so great that some static could be seen nearby rising from the ground. Still remaining silent, Abner swung the blades on his arms in a downward motion. The blades lit up in flames as they sliced through Landon’s Ignition like butter. 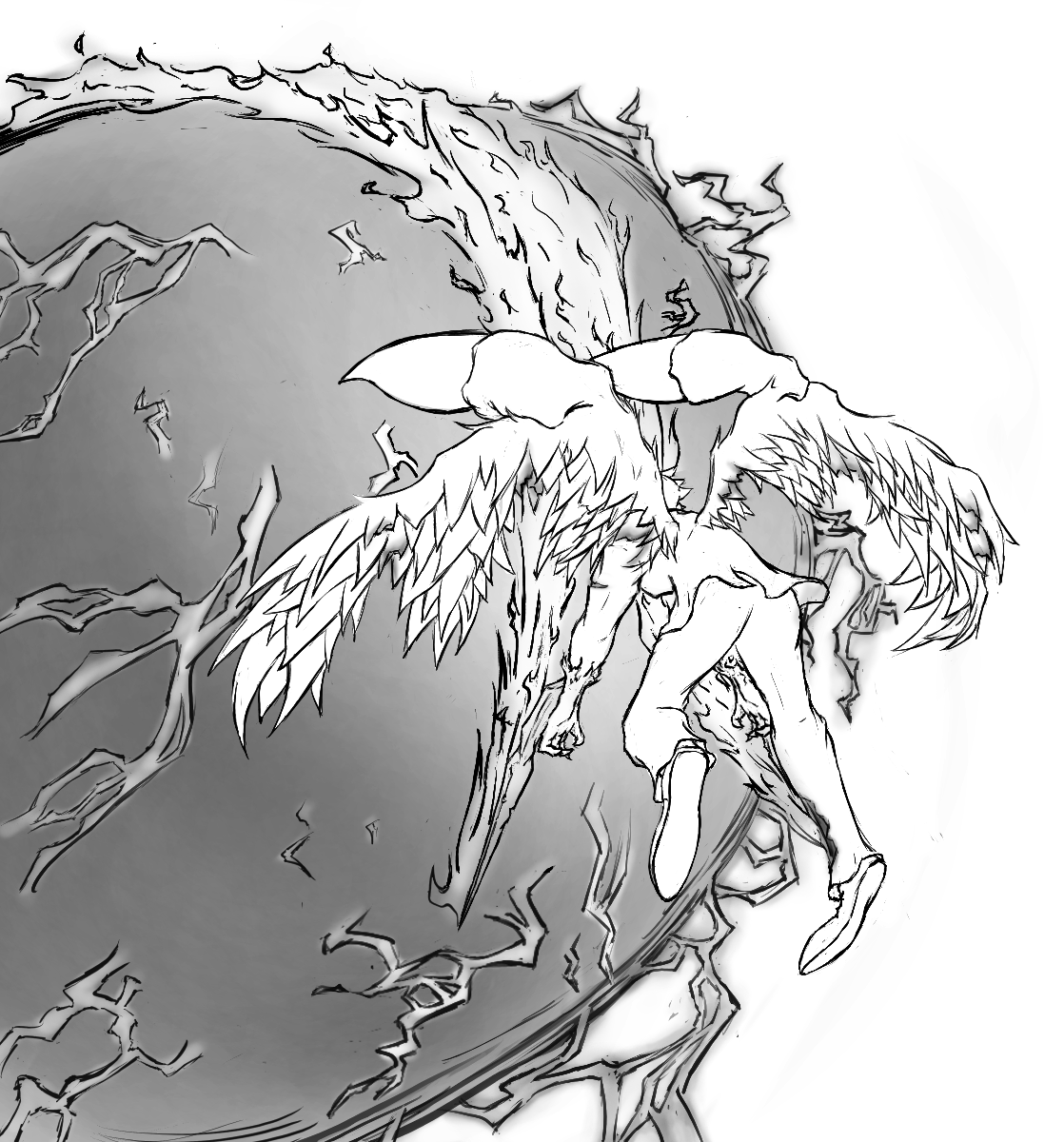 The unwanted visitor escaped the attack by the skin of his teeth. Landon panted heavily as he tried to get back to his feet. Some of his clothes were charred, and body bruised as he was unexpectedly overwhelmed by Abner. He really wanted to continue to pursue Abner and Eiya, but after accessing the situation, Landon figured that it would be wise to retreat for now.

“Dragon pulse!” Landon slammed the ground to create a shock wave and sent the nearby plants and ground flying in the air. He then used the diversion to escape from them.

With the threat gone, Abner glided slowly towards the injured Eiya and Frintric.

“A-Abner are u alive?” Muttered Eiya as she tried to grasp onto her brother as he approached her. She had totally forgotten about her own injuries as she sobbed while hugging him.

“Calm down Eiya, the forced contract was successful. Your brother only appears like this as I have forcefully channelled my energy into his body.”

Eiya realized that it was Blahaze’s voice coming from Abner’s body.

“Abner did a great job holding out but he lost consciousness in the end. Most would have perished. He is seriously wounded but he should make it. He would need to rest and recuperate once I release my control over his body”

And so, about three days passed after they were attacked by Landon…

Abner slowly opened his eyes only to see himself covered in makeshift bandages. He reached for his pulsating head as he tried to recall what happened before he passed out. As he tried to remove his blanket, he woke Eiya who had fallen asleep next to him. 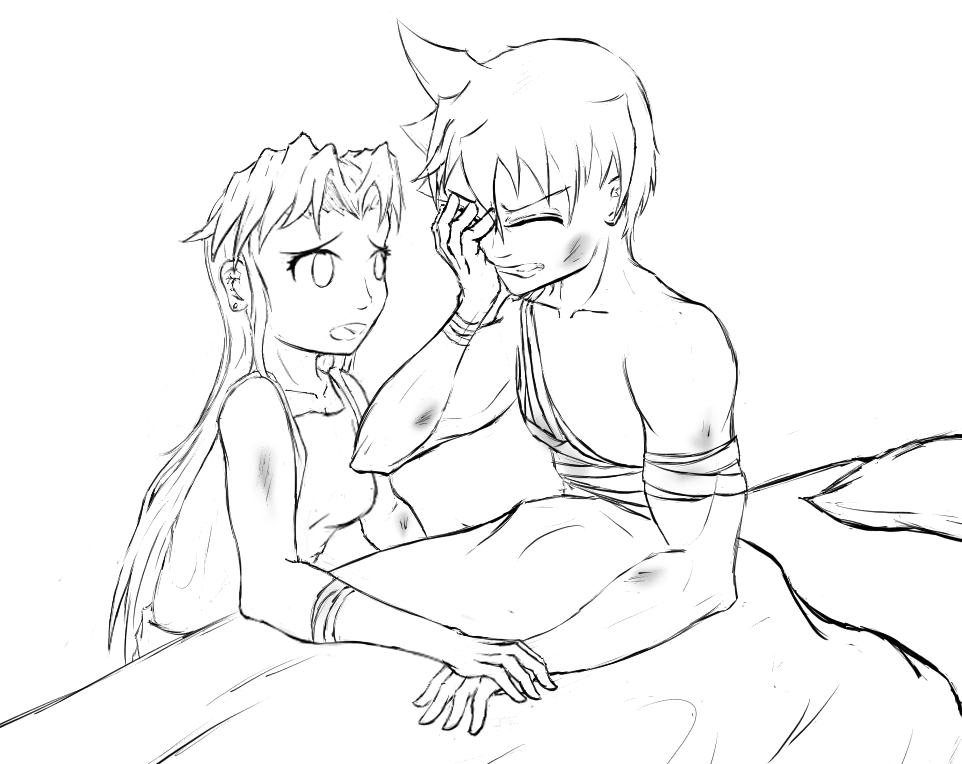 “Oh Abby, thank god that you are fine! Do you feel weird anywhere in your body?” Said Eiya as she gently grabbed Abner’s arm.

“Ugh, the wounds still hurt but I’m fine. What happened to Landon…and where are the dragons?”

Eiya explained what Abner had missed after losing consciousness. On the day after the fight, she wanted to protect Abner while he recuperated but felt she lacked the strength to do so. As such, she had agreed to forge a contract with Frintric. Since Blahaze and Frintric have formed a contract with them, they lost their physical appearance and now reside in their bodies. Eiya had guarded the cavern for the past few days but Landon was never found coming back for them again.

“Now that you’ve recuperated a little, I really think that we should return to Kaigran soon, brother. I do hope that the Council were able to fend off Landon and his group that night.”

Abner agreed with Eiya. He was still worried about their friends and family back in Kaigran.

‘So, I guess we’ll head for the capital?”

“Well, since the both of you are dragon contractors now, you two could just open the dimension gates by yourself. There is no longer a need to go to the capital.” Said Blahaze.

“You just have to channel your dragon’s energy into your spiritual weapon while thinking of a place in Kaigran. Then, swing your weapon on a circular manner to form the gate”

Following Blahaze’s instructions, Abner created a dimension gate as he and Eiya finally attempt to return to Kaigran.