Brunic stepped up with his arms crossed.

He spread his rich explosive aura over his body.

Crule thought to himself.

[Crule]: This is a good chance to get some physical practice. This body of mine still lacks the proper training to gain my original power back. Good thing it isn’t weak due to the years of mining. My muscles are at least developing. Let’s play with him a bit.

Crule put away his dagger and readied his fist.

[Brunic]: Not going to use your little knife on me? Not a wise choice boy, you aren’t going to be able to scratch my hard glistening muscles!

The group behind him cringed a little when he said that. They backed away slowly.

[Crule]: Hahaha…you’re creeping out your team there. Fine, I will show you one of my punches.

Then he disappeared. Brunic couldn’t see where he went.

Brunic looked up only to see a fist descend upon him. His face slowly faced in as the punch sink into him…then he bounced. Yes, a man that large actually bounced upwards. Apparently the rebound from being punch down actually made his body spring back up.

He landed face down on the floor in a pool of blood from his nose and mouth.

[Crule]: Hmmph. Can’t even last a single punch. What a pathetic loser.

Brunic slowly got back up.

[Brunic]: *cough* That… What just happened?

He spat out some blood and broken teeth. Putting his hand to his mouth he realized he was bleeding.

He then fell forward and lost consciousness.

Everyone was stunned. The kid manage to defeat the muscle head Brunic with a single punch. Brunic was even strengthened by his specialized aura.

[Crule]: Hmm, seems I really am a bit rusty. He still manage to get back up even if it’s for a few seconds.

Everyone in the group was now fully alert of the intruder.

They each got on one side of Crule.

He caught both the fist and circulated his aura over theirs. The aura was immediately devoured, negating the strength of the punch.

Crule held on both of the girl’s fist and started gripping tighter and tighter until they were on their knees.

He circulated his energy to his arms and legs and threw the two at the wall.

They slammed against it. They both spat out blood.

[Claire]: Dammit I think I might have broken something. [Juliet]: S***…I knew he was trouble….

They slowly slide down the wall and also lost consciousness.

Crule looked to the group and beckons them with his hand.

[Crule]: Which one of you is next?

They were all silent and were still recovering from the shock.

Crule thought to himself.

[Crule]: Hmph. These guys haven’t even trained in their attribute yet. They could only barely achieve the likeness of the attribute they possess. Either way this is good warm up.

None of them said anything for a while.

[Crule]: Fine, if none of you will come up then all of you come at me at once.

They still didn’t move. They knew they couldn’t run either since the area was sealed off.

[Jones]: *to the group* Our only chance here is if we all fight him together. [Steve]: Damn this is troublesome.

They still haven’t moved yet.

He vanished again. Everywhere they look they can’t find him.

Suddenly he appeared in the middle of the group.

With his palms, he left multiple after images as he hit each and every person in the group before they could react.

It seemed as if everyone suddenly was hit by a circular force and flew out in all directions.

Each of them spat out some blood after landing. They were all alive but injured to the point where none of them could get up.

[Jones]: *cough* How… I couldn’t even see him. [Steve]: H-he’s too fast…Far too fast for a normal human perception. [Shy Girl]: I barely saw him. I had to focus a large amount of energy to my eyes though just to pick up hints of movement…I think I saw nine blows. [Crule]: 18, I hit each of you two times. At least those three over there had the guts to face me head on. *he points at the unconscious Brunic, Juliet and Claire.* It’s just the rest of guys are far too slow. Not even worth my time.

He turned around toward the wall opposite from the side he came from. Crule once again took out his dagger and infuse it with his energy.

With three quick slashes he cut open a triangular hole in the tough metal and jumped through it, continue on his rescue mission.

[Jones]: How…those walls are supposed to be made from reinforced metal from the metals of Wrath. Not even a tank piercing missile can penetrate yet…but this kid…he just goes and cut it with a dagger like it was made of butter. [Steve]: *cough* S***, the kid went easy on us. If he wanted to all of us would be dead by now…

Hanuman was staring at the screen in awe.

He knew just how strong each of those candidates were. They all had potential to be General class fighters in the military yet they were beaten so easily by one kid.

[Hanuman]: Call the president and warn him. I’m going to stop this kid personally.

He cracked his knuckles and walked out the door.

Exciting News!! Creative Novels has teamed up with a game company based from our community (EvoShred) and launched our first mobile game!! Based on the IP of The Villains Need to Save the World?, I Didn’t Even Want to Live, But God Forced Me to Reincarnate!, and Magikind!

We bring to you the puzzle game, Wonders of Fantasy on Google Play!! Please take a look.

To support us, please play, have fun! 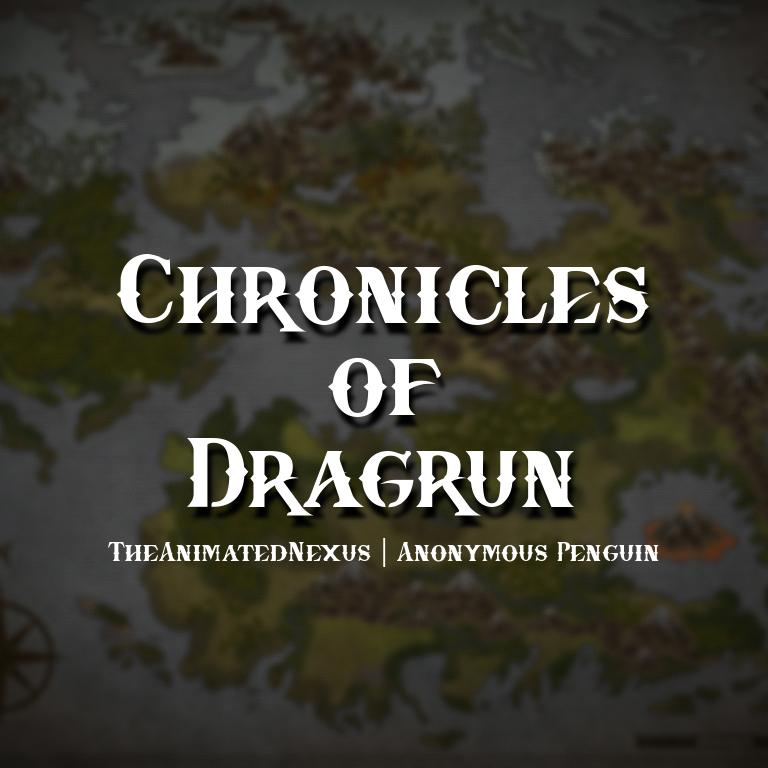